Home Travel diaries France From India to the Perche (France)… 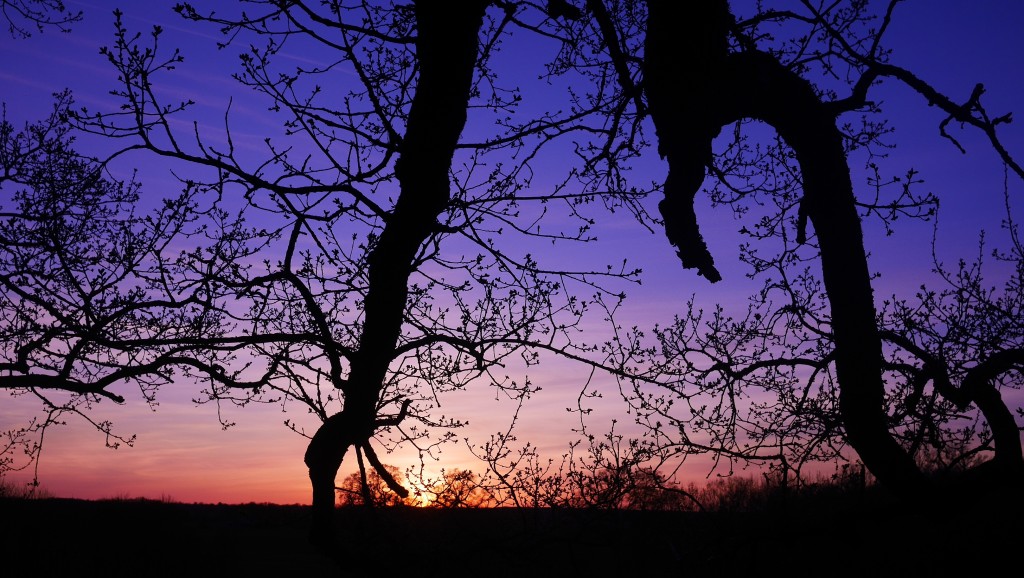 From India to the Perche (France)…

We told you few weeks ago, end of march was the time for holidays for Justine and Mahery. A two week trip in India, in a pretty special place, that has been full of personnal learnings but learnings also for Hopineo !   Un voyage de deux semaines en Inde, dans une partie un peu particulière, qui fut riche d’enseignements personnels mais aussi et surtout pour Hopineo ! We are now back on the French roads for the HopTour La Cabane en l’Air…

We cannot resist sharing with you our lucky 2 week trip in Auroville. It was our vacations but the utopia they claim is so close to the ideals pursued by Hopineo that we cannot help it :).

Auroville, is an international city, that does not belong to anyone, except to hulanity. It has been founded by “The Mother”, Sri Aurobindo’s spiritual companion (more info here) in order to create a place on Earth away from the hates, wars, religious differs, etc. A place which is after humain unity. A laboratory where each nationality is represented. A place without politics. A place without religion. A pace place each one is free to take action and to learn. A place of sharing and exchanging. A place of experimentations of all kind (including ecological) to “live better together”. Does that ring a bell 🙂 ?

So, even is the reality is sometimes a bit far from the paper, catched by human considerations, the utopia is a

lways here ; by utopia, understand the direction, not the conrete realization… Well, with Hopineo, it is this direction we’ve been targeting : human unity. The method we chose : field experimentation and the sharing of good practices between Humans. The way ? Responsible tourism – for now … ;).

And so, some “new” vocabulary

Have you noticed that lately, we have been using the word “community” to talk about Hopineo. After social network, database, plateform, it is community that we will be using from now on.

Back and… already on the road again, to the Perche… !

And then we got back in France, had just the time to do a one day training for the shootings brilliantly prepared by Matthieu, from FrapaDoc Production,with our HopAmbassador Jean-Luc, and Sébastien, from La Cabane en l’Air and hop ! we were back on the French roads for our HopTour of the cabins, that we have started before the holidays. It is therefore on a terrace of a café in Nogent-le-Retrou that we are writing those little news, after a first stop in the Château de Courtalain. Next step : La Grande Noë where will stay 2 nights in a cabin !

A sweet remember of our Tour de France last summer…