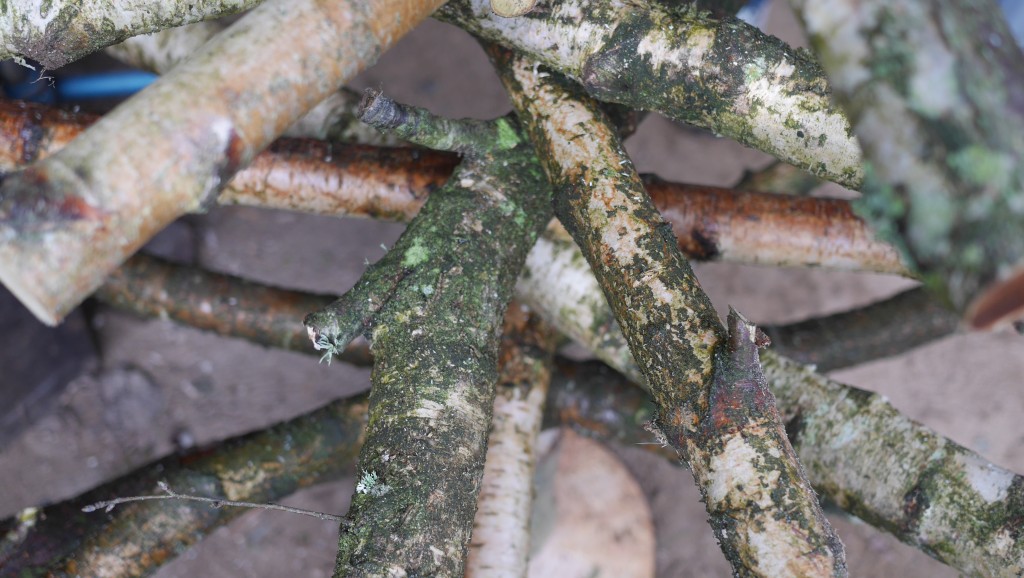 Those first few weeks of 2015 have not been the happiest. We will not get back to these inhuman acts that happened in France (and elsewhere !) those past few days. It is not the topic of this post. Even if we are obviously overwhelmed by so much violence and, let’s face it, a little bit distraught for the future, we still strongly believe that a better world is yet possible. It is what keep us up. Our driving force. In this post, we will then talk about the evolutions of our little contribution to this better tomorrow, that, combined with others, makes us move forward.

Our last post was right before our intervention at the technical day organised by the CRT (Regional Tourism Committee) of Brittany, that was taking place in Dinan. It has been the occasion for us to see again our friends Beatrice and Michel from the Domaine de la Ville Heleuc, that we met at the very begining of our Tour de France this summer. We made the most of the opportunity to”build up” their own Christmas tree (yes, it is possible, just follow the guide).

Tuesday, december 9th 2014. We spoke about responsible purchase, illustrated by some HopSolutions. In this work group, were also talking La BOSS and IBB (Initiatives Bio Bretagne), 2 great projects on how to buy being more respectfu! of nature and humanity. Those platforms are strictly Breton but you’ll find the equivalent of IBB almost everywhere in France.

Well, you know already that we are not huge fans of conferences and debates but this day was thus interesting and full of encounters. We really thank Julia and Caroline for allowing us to be part of it.

After this first french conference for the Hopineo Team, back in our parisian neighborhood, we got back to work !

[box type=”shadow” ]Preparation of the Hopineo documentary (in 3 different languages), specifications and mock-up of the next version of the website, translation of the actual website in English and in Spanish (1), and last but not least, preparation of our first day as teachers…[/box]

What ? You haven’t seen the Hopineo documentary yet ? Well, it will be in English within a week but you can already watch it in French !

And so, on January 13th 2015, we went to the ESC Rouen (newly Neoma) to teach to 17 students, actually in Bachelor in Business, with a tourism major. Successful first test. We had prepare a humble powerpoint on tourism and it empowerment, followed by a role-play in the afternoon, for them to better understand the sector.

We had a wonderful day with the students, that were really happy about the learnings and the sharings of the day ; that is feeding our reflexion on a potential opportunity to open one day an education center :)?

Wednesday, January 21st 2015. Here we are, in Brittany again. Because what we forgot to tell you is that during the technical day in Dinan, we met Jacques Bregeon again, the owner of the hotel**** LeCoq Gadby in Rennes, who asked us if we were available in January so we can come back to do another HopTrip because he needed us for a new problematic.

[box type=”shadow” ]It is still as motivated than ever that we are beginning this new HopTrip.

And then ? As mentionned, the Spanish version of the website should be out next week, the documentary in English and in Spanish as well, and we are going to start a new advendture for an accomations’ network, we will tell you all about it very soon ! [/box]

(1) We still need translators. If you can translate from English, Spanish, or French, to French, English or Spanish, and are willing to contribute to Hopineo, please contact us ! 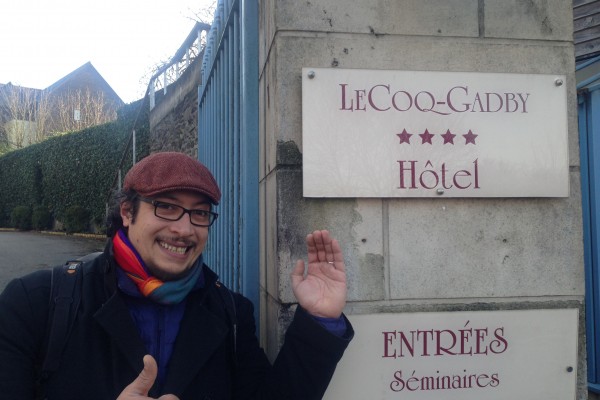 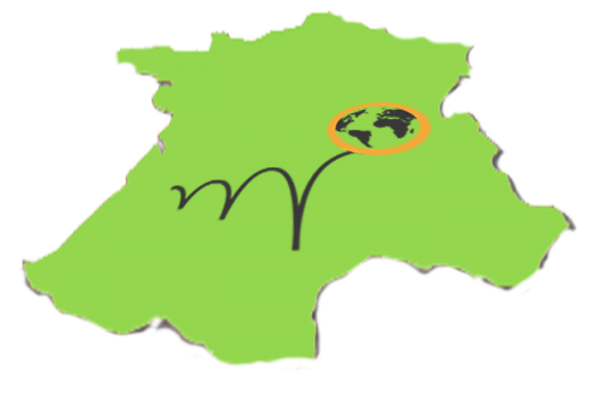