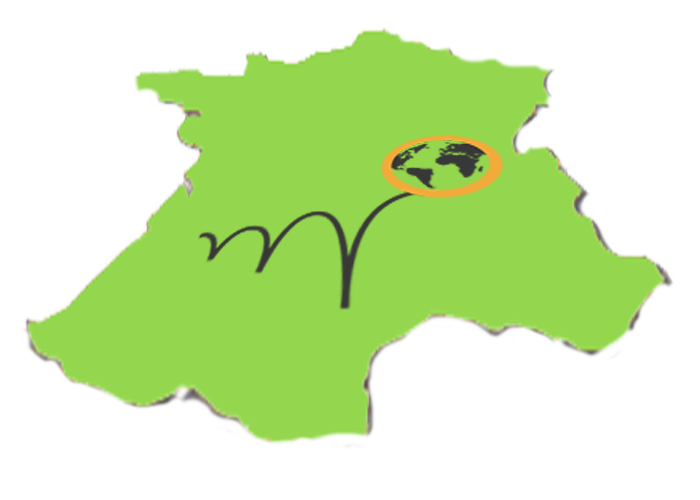 Gers and Aude, between family and ecovillage

After a long and wonderfull stay at La Rhonie, we hit the road pop out our thumbs a bit rusty after two weeks of inactivity and finaly landed at Mahery’s cousin Gianni in the Gers. Meanwhile, a coffee break at Agen train station, an unlikely encounter on a bridge, a few pictures with the 3 Musketeers, a very friendly meeting at a restaurant in Condom, and another confirmation that we must arm ourselves patience when we hitchhike in town …

From Dordogne to Gers

It is 8am, Meyrals is quiet. Marie-Rose takes us in a strategic location, where it is more likely to be given a lift.

Farewells, nay, goodbyes are emotionally charged. But we have to admit, the road, and meetings that are associated, we had missed it!

It is full of enthusiasm that we pop in the car of Loïc, an old white Mercedes, and of Annie, pulling a van and her horse Switch, of William brings us to Agen, of Greg who saved us of a painful waiting in the city, of Jade which Mahery will break a piece of the trunk (not voluntary nor serious, do not worry), of Martine, a retired doctor, to arrive at Gianni, Maùie Samuel and Tahiry’s in Seissan.

On the way, we discovered a small part of Agen, where William invites us for coffee, for a little longer meet (we are always delightfully surprised -really ?- with kindness and humanity of people) then we met Mr. Jacques, a veteran telling us right away that he killed and butchered 15 Vietcong, and at least as much during the war in Algeria and today he is still around with his gun “you never know if people like you are being annoyed, I can defend yourself”. Ok ok … Then came the famous waiting in cities areas, although we have taken care to go in the periphery. Cars pass looking alike, and smiles or any considerations are relatively rare, we even tests new techniques of hitchhinking (including stop sitting, which was not a manifest success).

We finally arrive at Condom thanks to Greg who takes us out of the urban area and Jade, who was suppose to get her mother and go back to Agen to go to a department store. And on the way, talking, Jade decides she will go to Condom to shop because finally, there is the same store and it will lead us there (that is Condom that we decided to lunch).

We have been warned that people were generally friendly, but we can taste every time with happiness the kindness of those who take us.

Condom, it is 3pm. Find a place where it is still possible to eat is not easy. Mamma Mia still serves pasta or sandwiches, Halleluya, we were getting hungry. It’s at the end of the meal that we discuss with the waitress, who clings to Hopineo and tells us that it’s really too bad we waited until after lunch to tell her about the way we travel because she would have willingly offered us lunch against the plate cleaning! We will remember!

Friday, August 15, 9am. Mahery’s cousin brings us to the entrance of Toulouse, where we planned a carshare at 2pm, so we get a little time to explore the “pink city“. Charly, a young cook, pushes us to “Les Arenes” where we take the subway! (he even asked us if we needed money for the subway ride which costs € 1.60! …) A first for our new mascot  “mini-Justine“ who is all excited about these new adventures.

We could have stayed a little longer in this city, model in terms of sustainable development, real common thread of all projects carried out by the city: co-construction, air quality, environmental education, alternative tourism (Toulouse Greeters ) … But we have to make choices because four months is actually a very short time and there is so much to discover.

A short walk, a photo in front of the Capitole, lunch at the market and here we are at Camille’s, our co-voitureusecarsharer of the day, where we take a quick coffee before hitting the road in the truck of her cousin.

Arrival at the Cammas Blanc

We arrive with the truck in Alaigne, charming little medieval village. A few kilometers by foot and we reach the Cammas Blanc, that we discover with happiness!

[box type=”note” ]The Cammas Blanc is a soon-to-be ecovillage which will also include bed and breakfasts and guest houses. Although today is “only” two farmhouses, we can imagine easily with delight thanks to plans and a little imagination the ecovillage of tomorrow. Is it necessary to specify that here as well we would have stayed a few more days, weeks, months …?[/box]

And the region of the Aude is a wonderful country, landscapes are sublime, between valleys, vineyards and sunflowers and small roads and paths where it is pleasant to walk. 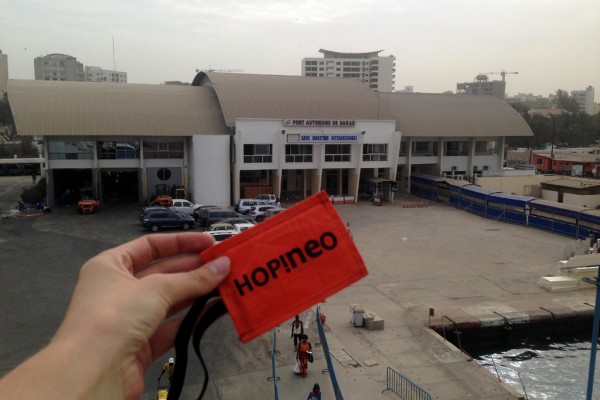