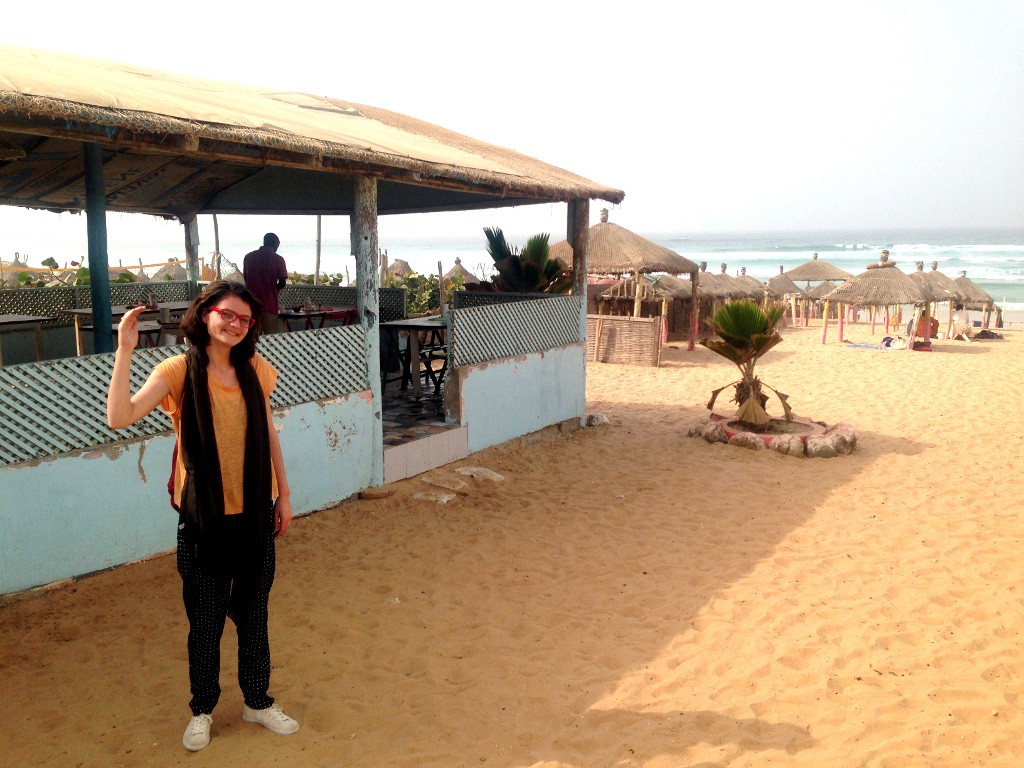 Voila, now that I gave you the recipe of the homemade sunscreen, I have to go a bit deeper on the subject and give you 1/ my feedback and 2/ some more info on the ingredients.

Feedback on the homemade sunscreen

1/ you don’t ruin the marine fauna and flora with bad things. Because yes, a lot of commercial sunscreens contain chemicals, that go on the corals or are ingested by the fishes. Yuck. (and I won’t even mention the potential endocrine disruptor that are in some of the sunscreens). Furthermore, the sunscreen, it… screens the sun. That means that if a lot of sunscreen arrive in the water, it will also screen the sun that what is under the water needs to live. Well, the homemade sunscreen doesn’t really solve this particular issue. So avoid swimming with sunscreen on as you will have to put some again when you get out anyway.

2/ you will be happy to have made your own sunscreen. I swear. You’ll see, you’ll be super proud.

3/ you know what is in it, and it is all natural. Happiness. (see below for more details).

4/ it is effective, which is not negligible :).

5/ in addition of protecting you from the sun, it hydrates you. Nice, huh?

Because nothing in life is that simple, there has to be some tiny disadvantages. And… it is pretty white. So there will always be a slight white filter. But this is also why it is that effective so it is a tiny disadvantage compared to all the advantages don’t you think?

And the other thing is about the preparation. There are oils and butters in this homemade sunscreen so the utensils you use will be pretty greasy at the end and that makes them hard to wash. A little tip: put them in boiled water with some soda ash, it will take off the grease. Once again, it proves it efficiency: the water doesn’t make the sunscreen goes away easily ;)!

Focus on the ingredients used in the homemade sunscreen

How? the olives are pressed to get a paste and the oil has to be separated from the liquids and the solids. It is not an easy process but… it’s natural :)!

Coconut oil: IP8. It is… kind of the magic oil…! I will need to write an article on it one day (tell me if you are interested!). To make it short, it nourishes the skin, it reinforce nails, shines your hair, and even replace butter or frying oil. Take it virgin and organic (and neutral if you don’t like the smell of coconut).

How? blend the pulp with some water and let it ferment for 24 hours. Then take off the rotten milk nand hop ! Natural and easy to make! Same, if you are interested, I could make a detailed article on how to make your own coconut oil :).

Jojoba oil: IP4. It is also kind of magic. Its composition is close to human sebum, it protects from dehydration, it nourishes without leaving an oily film, it has a calming effect and helps wound healing, and it suits all kind of skin. Same: choose it organic.

How? By pressing the jojoba seeds, simply.

Cocoa butter: it is rich in fatty acids, polyphenols (anti-aging), in tannin (tautens the skin) and even contain some caffeine (known to avoid cellulite). It also nourishes well, same as shea butter. Same: choose it organic.

How? It is the fat part of the cocoa beans. How natural ;)!

Zinc oxide: it is antibacterial, antifungal, and protector (for UVs but also for maceration – it is also used for babies buttocks). I read in many places that 10g of zinc oxide correspond to +10 SPF. For this sunscreen, I used the whole container I bought (50g) that corresponds to the 10 table spoons of the recipe. So maybe this cream is SPF50. But as the recipe says 30, I prefer to let it like this.

How? It is a white natural powder (even if sometimes, it is made industrially).

Vitamin E: it is used as a preservative for oily mixture because it is a powerful antioxidant ; but it is also a great anti-aging active.

Voila, I think that I am done with this homemade sunscreen. This way, you know what you put on your skin and you realize the (numerous!) properties of this sunscreen.

If you want to add anything, please feel free to comment!

Reminder: the sun is a dangerous friend ; what I will call a frienemy. It is thus important to protect yourself as much with sunscreen than with a hat and avoid sun during the hottest hours and for a long time. And don’t forget to drink! I would also advise to test the sunscreen before exposing you for a longer time.

NB : I am not a sunscreen, skin, sun, cosmetics professional. This is just about my own researches and experimentation. Some ingredients (essential oil for example) can provoke allergies or not be advised (for pregnant women for example). You must ask before making your cosmetics. 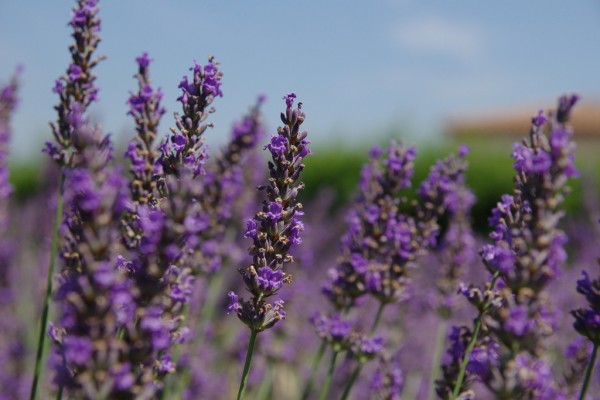 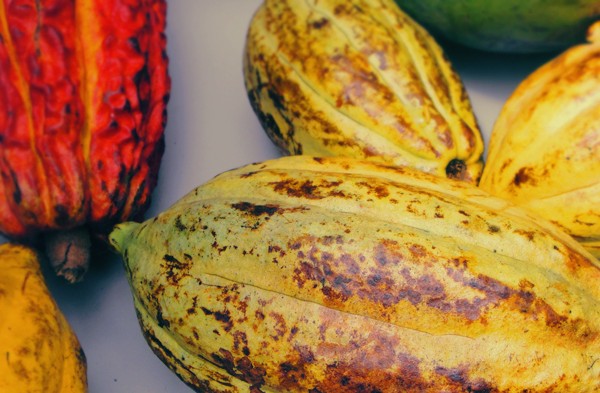